A journey into the past! With gaming consoles.

No matter if 8bit or 16bit, original console or emulation box. Just plug and play!

Oh yes, the good old times, when you just had to insert a cartridge into the gaming console, and it worked, no matter if you played NES, Mastersystem, the Super Nintendo or the Megadrive. No installation, no updates, and no season pass.
Simpler times for sure! But it´s not impossible to relive those days. In fact, its never been easier to start collecting videogames! 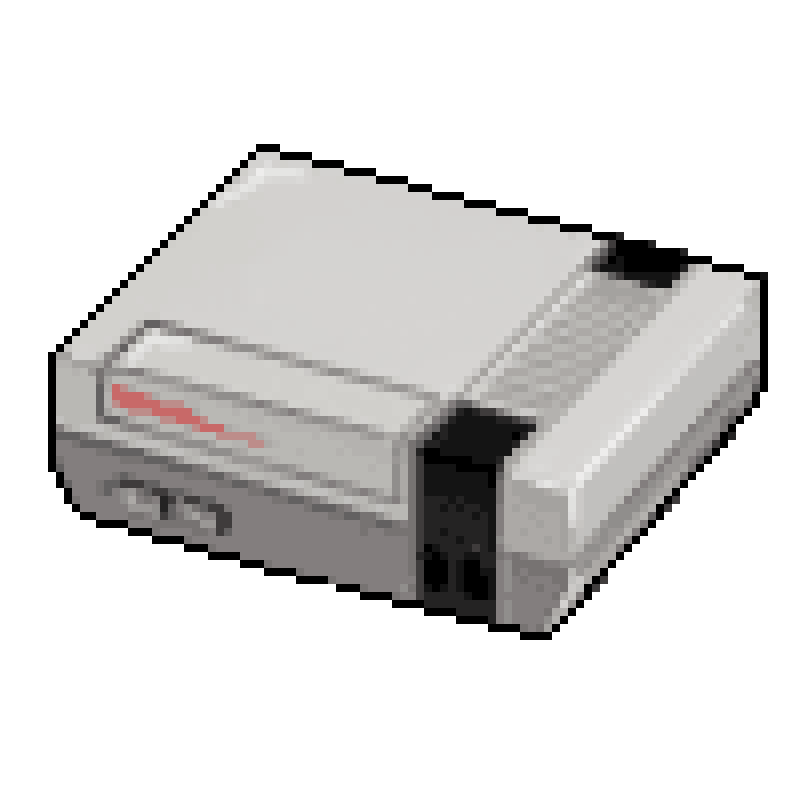 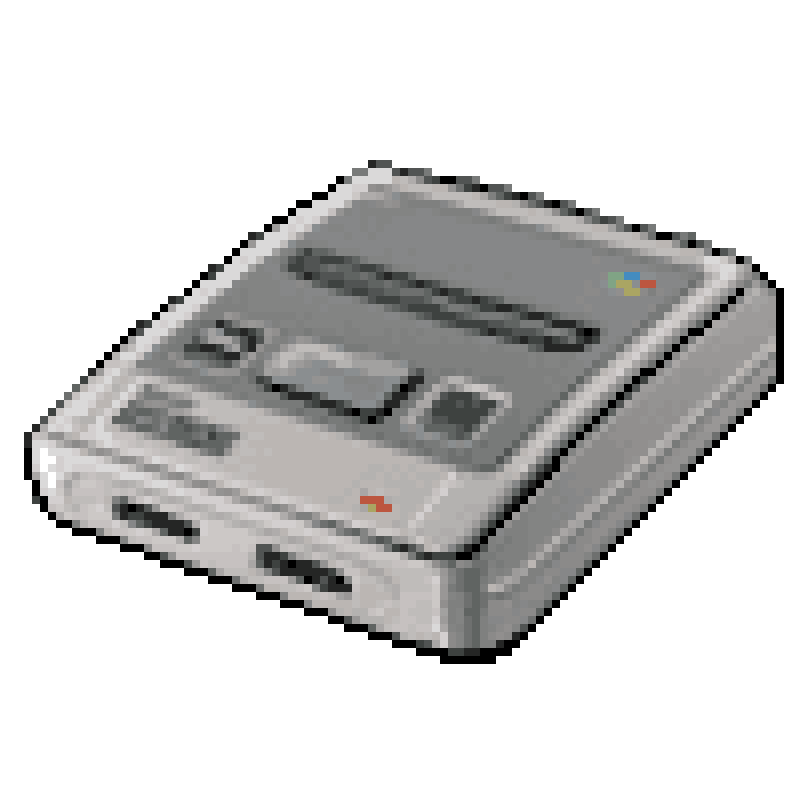 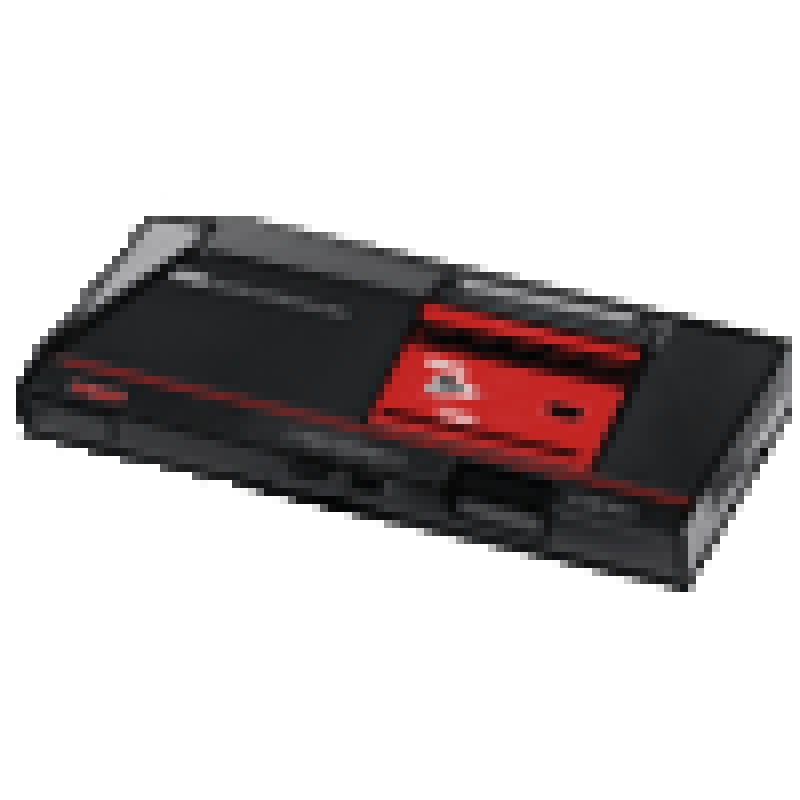 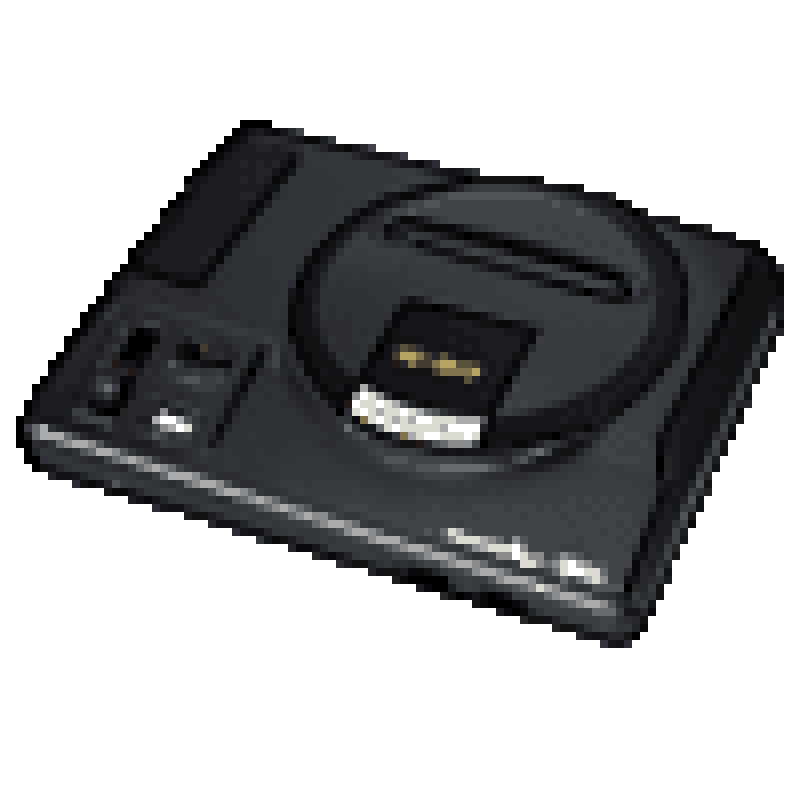 The savior of modern gaming.

There is no denying that the NES saved the whole industry and made it, what it is today. Without the strict regulations of Nintendo regarding the quality of games, the entire branch wouldn´t have recovered from the crash as it did. Make no mistake, not everybody was happy about Nintendos approach to control how many and what games get a release. Companys like Tengen tried to bypass Nintendos strict rules and released unlicensed NES modules. As a result, a long lawsuit ensued, which wasn’t that surprising, I guess.

The NES  was an 8bit system only released in the west and heavily altered in design & function to its Japanese cousin, the “Famicom”. To this day, this gaming console is one of the most sold systems worldwide. Obviously, it holds a special place in many people’s hearts. If it’s because of the awesome game lineup or the outstanding peripherals like “Rob the robot”, that’s for you to decide.

A standard for years to come

The Super Nintendo (or short the SNES), was Nintendo’s second home console. It was a successor to the NES and surpassed its capabilities with it whooping 16bit by far. Although it was a direct competitor to the Sega Megadrive (Genesis).
The graphics hold up very well and the huge library of games made it a fan favorite!
Furthermore was the SNES the first console that could display some kind of 3D “simulation” with the famous mode 7 effect. With the introduction of the FX-Chip, the graphical capabilities expanded even further.
But let’s don’t overestimate the power of the console. The key focus of the “Super Nintendo” clearly was 2D.
( hey, the Playstation & N64 were far from being invented back then ) Still, games like Pilotwings or Starfox have been impressive!
It was the SNES that introduced the iconic controller layout that is copied till today and the “blueprint” for joypads for years to come!

The all-rounder and "Eternal Second"

The successor of the Japan-only SG-1000 and MK II gaming consoles. In fact, its called Mark III in Japan (who would have guessed?). Site note: It was the first console I bought all by myself from my precious pocket money. The Mastersystems graphical capabilities were a huge step up from the NES. It even had some very awesome peripherals, like the 3d shutter glasses, which are technically very close to the 3d glasses we use today in modern cinemas. It’s safe to say that the Mastersystem surpassed the NES in many technical aspects. Still, it couldn’t prevail against the Nintendo Entertainment Systems superior lineup of games, even with classic games like Phantasy Star or Sonic. While Sega couldn’t get the foot in the door of the American & Japanese market, somehow they managed to gain quite a huge fan following in Europe and especially in Brazil.

Fun fact: Brazil seems to be some kind of “alternate reality” when it comes to gaming consoles. The Mastersystem NEVER left the market and is still sold there in different forms and iterations. Its the only place Sega beat Nintendo, till today!

At the peak of the Segas & Nintendos rivalry, Sega released the 16bit console Megadrive (or Genesis, like it was called in America). Supposed to be a countermeasure to the SNES, Sega followed another strategy this time. The Megadrive was supposed to bring an arcade experience right into your home. Because of this, the game lineup was heavily focused on such titles, like Golden Axe or Super Thunderblade. One of the other main selling-points was the audience the gaming console was aimed at. While Nintendo was always known for family-friendly fun, the Megadrive was marketed as a “hardcore” console.
Games like Splatterhouse 2 or the uncensored version of Mortal Kombat definitely pushed the boundaries of videogame violence and what people have seen till that.

Most of the major consoles during the ´80s and the ´90 hailed from one of the two "big players" of that era, Nintendo & Sega. But haven't there been more companies?

The market still was in shambles from the great huge videogame crash of 1983. Undoubtedly it had a big impact on many of the older, established gaming companies like Atari, Coleco or Philips. The market was crowded with different gaming consoles and soon it became oversaturated. The Atari 2600, the Colecovision, the G7000… Moreover, the declining quality of third party games helped nearly killing the entire niche of console gaming. The situation reached its peak with the infamous “ET” incident of September 1983. When Atari buried roughly 10 to 20 truckloads of the “ET” game at a landfill in New Mexico. A game so bad, it single-handedly destroyed an entire industry. Some say that this was the last nail in the coffin, gaming was as dead as disco.

That was the moment when Nintendo stepped in.

The crash did not directly affect most of the Japanese tech giants. Nintendo saw a huge chance in this situation. Therefore they made some alterations on their Famicom home console and released it as the Nintendo Entertainment System (in short, the NES) in the west. Simultaneously Sega evaluated their chances in the western market too, with its console, the “Mark III”. A few revisions later, the Mastersystem was born, as well as the bitter rivalry between Sega and Nintendo. The rest is history.

Indeed, there are! Let’s not forget awesome devices like the “TurboGrafx16”, the “PCengine”, the Gameboy, the “3DO” yadda yadda yadda. There are so many great gaming consoles, and we want to cover them all! But remember, we´re a small team. I would love to have them on this site too, as fast as possible, but let’s just take one step after another 😉

So, what about this new breed of retro gaming consoles?

I’m glad you asked, and in fact, we own a few of them. Yes, in my humble opinion, they are a good alternative to the original consoles… At least to some extent. Some more, some less. One of my main concerns is, that I want to preserve my old games if a retro console does just that, then I´m willing to take a look of course. If you´re hellbent on using only original hardware, then I won’t try to convince you, but personally, I think they are a decent alternative. At the moment there a few of that “emulation boxes” that are worth the money. The RetroFreak from Cybergadget, the Retrode from… whoever invented that mighty fine thing… and last but not least the (at the moment) unreleased Polymega from Playmaji.